Mitigating Heat with Concrete in Ottawa 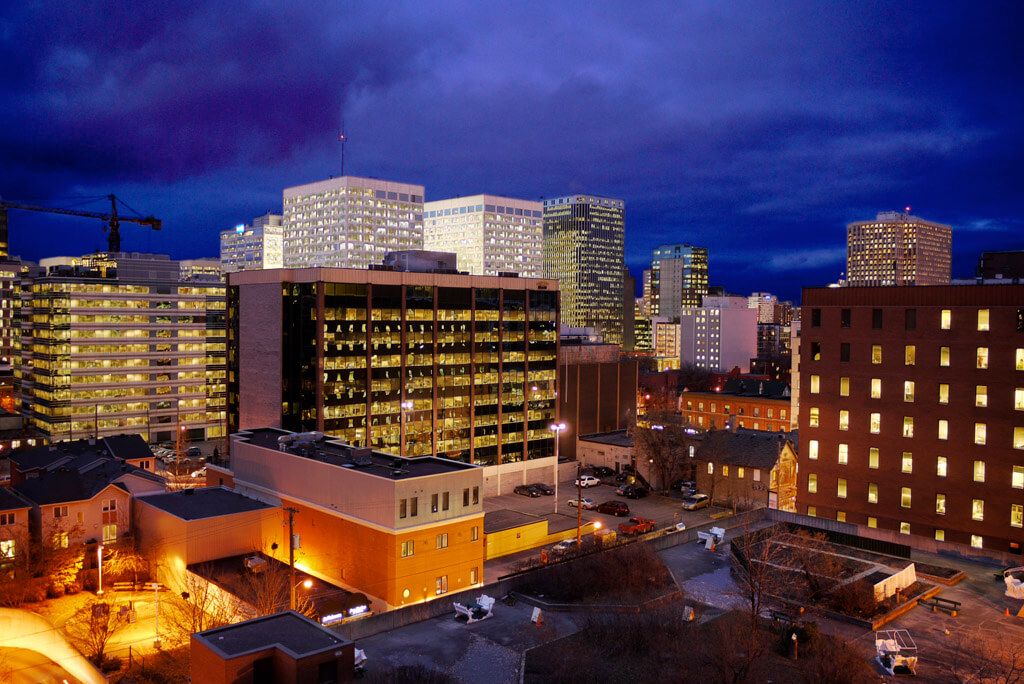 Could concrete in Ottawa actually help mitigate the urban heat island effect? Recent research indicates that indeed it can.

The “urban heat island effect” refers to the way cities and urban areas experience higher temperatures than their immediate (more leafy) surroundings. This is largely caused by a high density of buildings, roads, parking lots, and other infrastructure.

Research on solar reflectance has shown that concrete, which is more reflective in its nature, does more to reduce the heat island effect, thus saving energy and improving air quality.

A city like Ottawa, for example, could be 2 degrees (Celsius) warmer at its urban core than the greener areas just 50km away. Higher temperatures in the summer result in increased use of air conditioning, which can put a strain on the power grid as well as contribute to climate change. Air pollution is another consequence of the urban heat island effect. This causes governments at local and federal levels to divert resources, making for significant impacts on GDP (upwards of 10% loss in the biggest cities).

The temperature increase can be mitigated, however, by moving from darker surfaces (roads, sidewalks, parking lots, etc.) to lighter, more reflective ones. Concrete is a highly effective alternative in this trend.

New (ordinary) concrete has a Solar Reflective Index (SRI) score between 38 and 52, nearly double that of asphalt. New white Portland concrete does an even better job, with scores from 86 to 100 (almost as reflective as the 100 benchmark, white acrylic paint). The greater the reflectance, the cooler the temperatures being produced.

Costs Vs. Benefits of Concrete

Though concrete tends to cost a bit more than asphalt, much of this can be recovered through different means.

LEED credits are available from many governments (such as the City of Ottawa), giving a financial incentive to build with concrete, creating more reflective infrastructure that is more sustainable with less undesirable side-effects. These credits could go a long way towards cost recovery of the difference.

Another benefit of concrete is the marketing effect, the selling point(s) of its reflectivity. Informing the public (and prospective customers) that your infrastructure is friendlier for the environment could lead to increased return on investment.

Think of it: advertising a LEED-certified parking lot and concrete courtyard that emits a lower temperature than traditional structures.