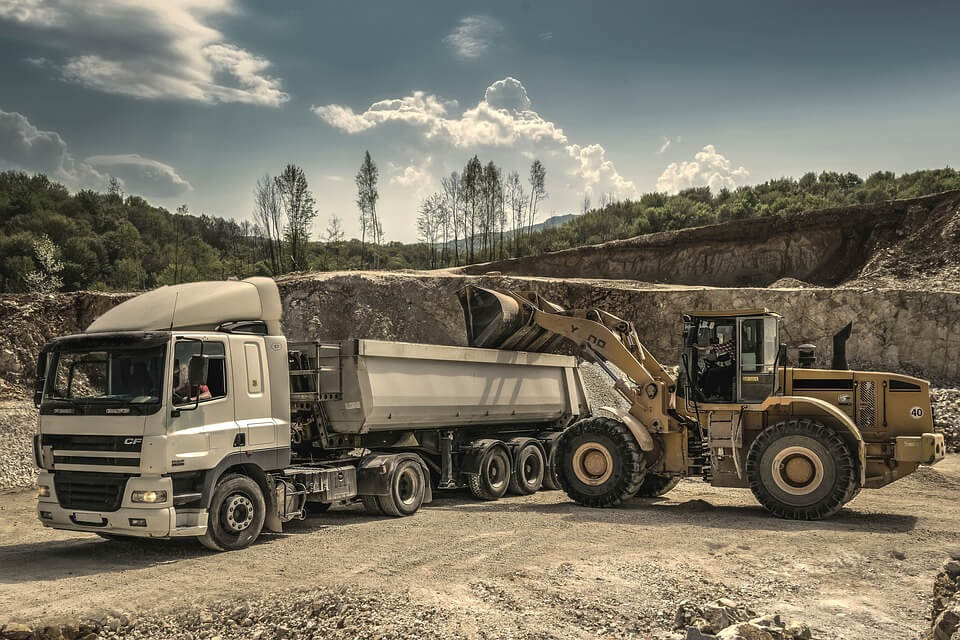 Why Some Companies are Choosing Underground Mines over Quarries

For centuries, stone quarries have provided us with the best resources to build cities and structures. Our urban landscapes wouldn’t be the same without the use of products from stone quarries. But like many of Earth’s resources, there is only a limited amount of stone available in an open quarry. After years of quarrying—sometimes even hundreds of years—the surface reserves in quarries eventually empty. This forces stone companies to find alternative ways to extract resources to supply builders with these valuable products.

One solution to the limited surface reserves of open stone quarries is to mine underground. As quarries gradually empty over time, companies either need to find another location or make use of the land they already have. For international stone quarries, some of which have been operating for centuries, there are several advantages to making the switch to underground mining.

When a stone company runs out of reserves in their open quarries, they still need to source stone to keep the business going and to supply stone products to meet global demand. But instead of moving on to another location to quarry, some companies are staying put and using the stone reserves underground. While this may be a costly endeavour at first, the benefits of mining seem to outweigh these new costs.

Underground mining provides enough reserves for a lifetime—about 50 years. For companies who can’t quarry elsewhere, this keeps the business going for a much longer period of time.

As the world’s population continues to grow, demand for stone products to build and expand urban infrastructure will persist. But since each stone quarry only has a limited amount of reserves, stone companies need to use alternative methods to source the stone. Underground mining in the same location as the open stone quarries is one reasonable way to do this.